Sushi is one of the most famous Japanese cuisine. Today, let's take a look at what kinds of sushi are divided into!

Maki zushi: spread a layer of seaweed (laver) on the small bamboo curtain, then a layer of rice, put ingredients in the middle, roll it up into a long roll, and then cut it into small pieces. It is the most common kind of sushi.

Futo maki is a kind of Roll Sushi with long diameter, which usually has several ingredients. 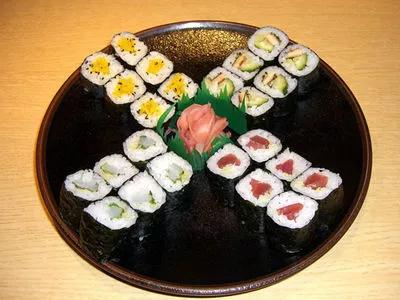 HOSO Maki, as its name suggests, is relatively small and usually contains only one ingredient.

Te maki rolls sushi into a cone shape (similar to ice cream cone), which is difficult to hold with chopsticks, so it is usually eaten by hand. 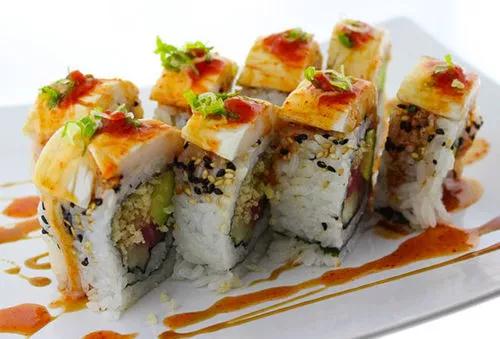 URA Maki, in turn, wrap seaweed around the central ingredient, and then wrap rice. The outermost layer may be sprinkled with sesame, fish seeds, crab seeds, etc. 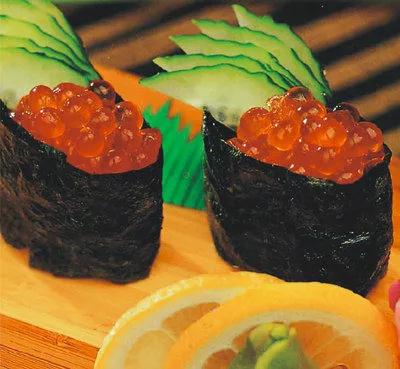 GUNKAN Maki, rice wrapped in seaweed into an oval shape, with ingredients on it. 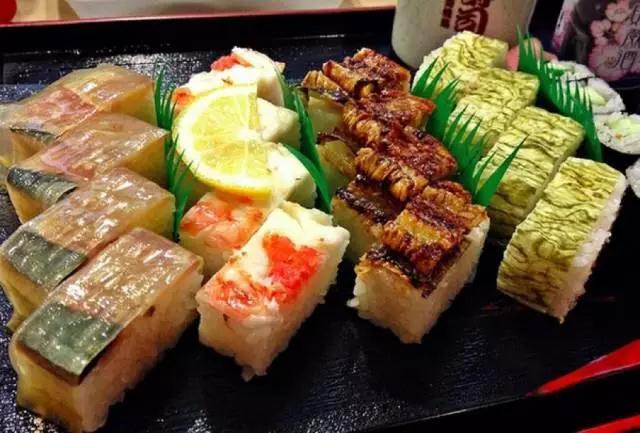 Oshi zushi, also known as stick sushi or overnight sushi, is mainly popular in Kansai, Japan. It uses long small wooden boxes (pledge boxes) to assist in the production of sushi. The producer first spread the ingredients on the bottom of the box, then put rice on it, and then press down the lid of the box. The sushi will be square and cut into pieces. 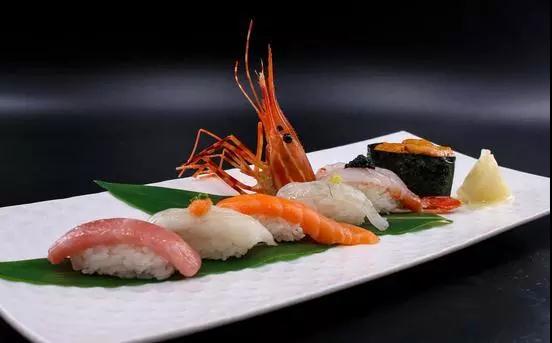 Nigiri zushi, the producer of Japanese sushi (the rise of Edo era), holds the rice into a bite with his hand, spreads it with a layer of horseradish (Japanese mustard), and finally spreads the ingredients. Depending on the type of ingredients, sometimes a piece of seaweed is used to bind the two together. In Japan, the word "sushi" mostly refers to holding sushi without explanation. 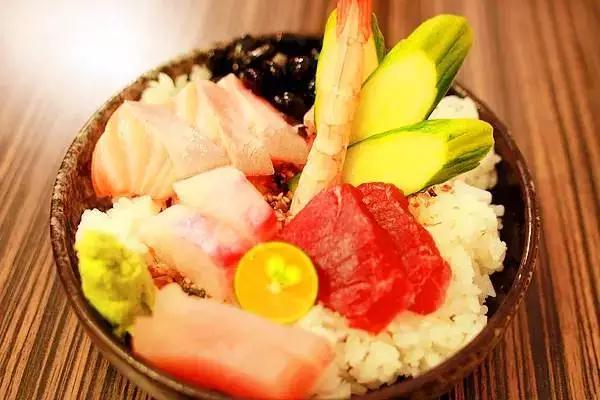 Edomaechirashi zushi, commonly found in Kanto, is sprinkled with ingredients on rice in bowls.